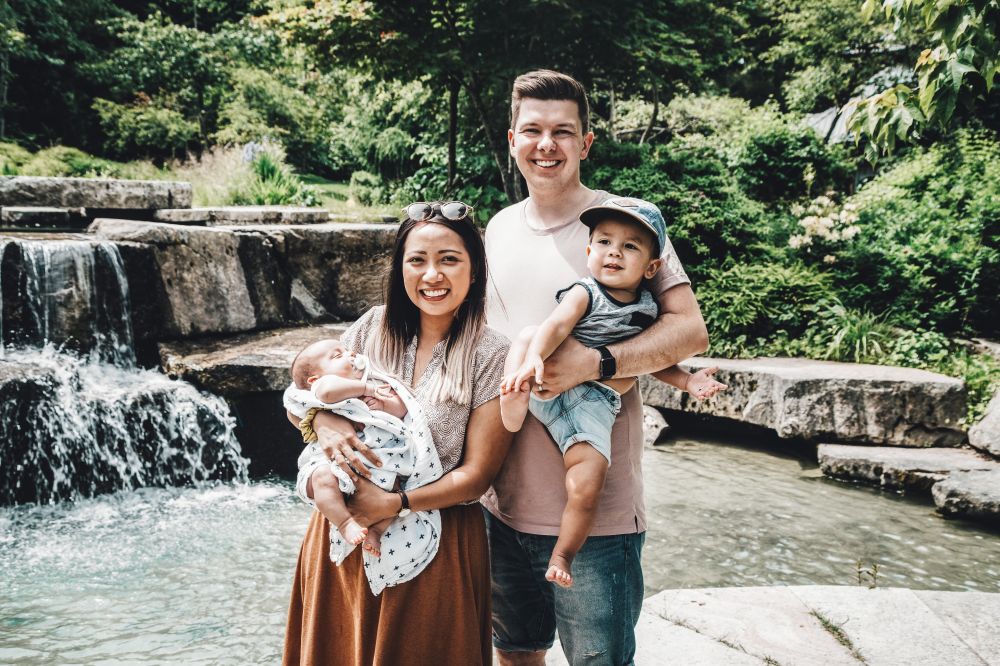 We’re just your average travel, media, food-lovin’, bi-racial, inter-denominational family living just outside of Vancouver, Canada. We started this blog as a way to share tidbits of our lives and the lessons we’ve learned along the way. Stories here are primarily from my (Hazelle) point of view, though I’ll try to share how things are going from my boys’ (!!!) vantage point as well. We won’t bore you with the everyday minutiae of our lives (holla instastories!), but we’ll tell stories that matter to us as well as tips/advice that we have been frequently asked to share.

So without further ado, here are 5 fun facts for every Schenk Haus member. Thanks for taking the time to drop by!